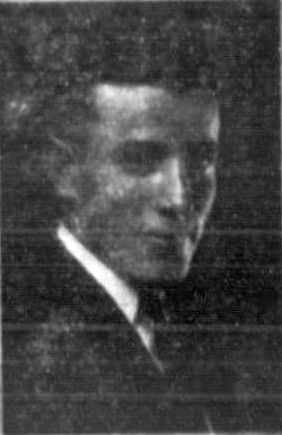 The results of Mr. Brown's coaching are very pleasing to everybody except the natives of Providence, Clay, Morganfield and Sturgis.  Thus far Marion has already won three times as many games at football as she ever won prior to this time in all time.  The record stands six won and three lost.  This far Marion has had 101 points scored against her and has scored 179 points on her opponents.

We are informed, reliably or otherwise, that John Y. is but 21 years of age.  He has no stature to speak of, being built on Napoleonistic plans.  No one would deny that John has personality, that is no one would deny it after having seen how the football team especially and the High School boys generally stick by him.  More power to him!